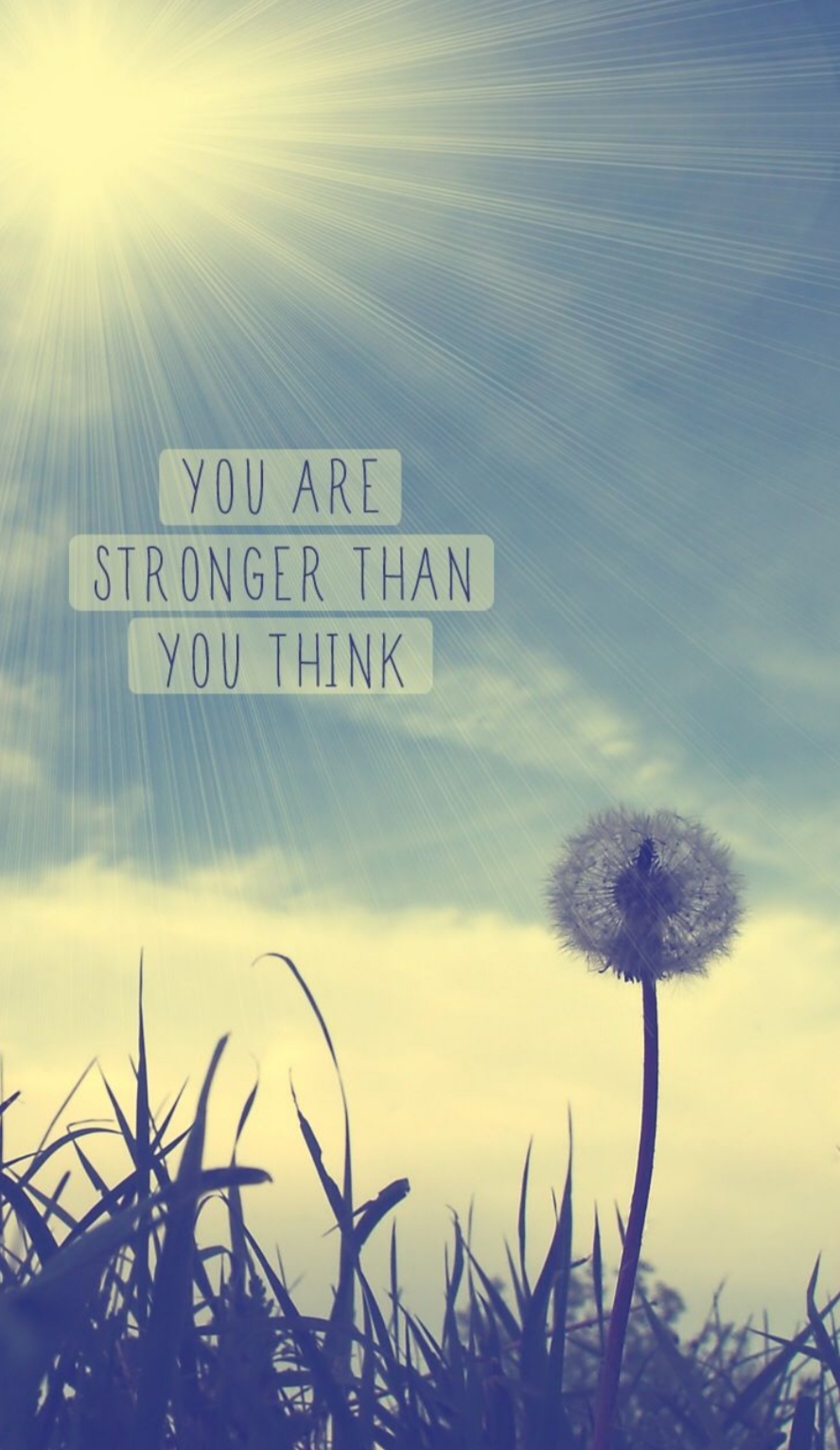 When I worked my job over the summer I was unsure at the start if I would like it or not. The work was unlike anything I’d ever done. I was unsure if I could survive from six in the morning until three in the afternoon. I was so close to quitting in the first week. I was working on machines that I was completely uncomfortable with because they were so new, and I was working with people form all over the world, who all seemed so much smarter and more prepared than I was.

If it wasn’t for the kindness of the foremen and my coworkers and all the help they gave me over the summer, but especially in the first few weeks, I doubt I would’ve stayed at the job. What surprised me was how much every other worker was willing to help me learn how to work with the machines. And so I worked with the machines, for weeks. It seemed like forever. And I slowly made connections and workplace friendships with the other workers. For me working part time in a place of shift work was exciting. My hours didn’t change, I always showed up at six and left at three (except for the occasional extra overtime day), but there were three other crews who rotated every week. For me, it was always exciting at the start of every new week to get to work with a different crew. And so I continued on the machines until mid-June.

We occasionally worked on special orders. Sometimes I would still be working the machine, but other times I got to work manual labour in a different section of the shop. And once the schools let out, I moved to more permanently manual labour. At this point I only covered the machines on breaks or when we were short-staffed. I was switched from something I didn’t much enjoy and didn’t feel successful in, to working with an amazing crew of part-timers doing something exciting and fun. Although the manual labour part could be stressful, it was still amazing to do. Near the end of the summer I was so comfortable in the work environment, I was happy with the people I worked with, and I was skilled at running the machines without becoming stressed out.

Honestly, the work was hard, it wasn’t always what I wanted to be doing, and because of the hot summer we had it was really difficult to continue working at a good pace. But I triumphed through and was rewarded with smiles and laughs from my coworkers. I learned that even in a hard-working position there was still room to have fun, and to have small competitions. I learned that the bosses cared about their employees, and they showed it in Gatorade and weekly barbecues.

I wish I could name names, but due to privacy reasons I won’t be. But to everyone who I worked with over the summer, I wanted to say thank-you for working with me, laughing with me, and joking with me. And thank you for all he help you gave me, and the new challenges and experiences that you experienced with me. Thank you for the amazing summer, and the awesome work environment. You truly made a hard job so much better and I appreciate it a lot.

One thought on “An African-American, a Hispanic, and a White Girl: What I Learned About Myself.”